Crowdsourcing is a way of outsourcing a task or obtaining information for a project by using the input of a large group of people, typically on the internet. Social media, smartphone apps, and electronic surveys are just some of the means by which interested parties can source work or gather information. People are invited to collectively contribute ideas, time, expertise, or funds to a common goal. For example, traffic tracking apps such as Waze use driver/rider generated reports to communicate accidents, objects in the road, construction, and police on your journey. Uber pairs drivers with people who need a ride, an example of crowdsourced transportation.

Lays Potato Chips has really maximized the concept of crowdsourcing in its campaign “Do Us a Flavor,” where they asked people to submit ideas for potato chip flavors. Then the public was invited to vote on the flavors they would like to try. The top four submissions became actual products. So new flavors such as Crispy Taco, Flamin’ Hot Dill Pickle, and Beer Cheese have been crowdsourced from inception to having the final selection available at your local Wawa. I don’t know who came up with the idea of Flamin’ Hot Dill Pickle potato chips, but I want some.

At the heart of crowdsourcing is the notion of people coming together to help each other. I once traveled to Florida using Waze, and saved close to two hours in traffic. Others ahead of me reported a crash that had shut down the highway, and WAZE suggested a faster route.

Crowdsourcing existed in the early church, but they didn’t call it that. Martin Luther was an original crowd-sourcer. His frustrations with the institutional Church led him to write his “Ninety-Five Theses: A Disputation on the Power of Indulgences” and nail them on the door of the church in Wittenberg, which was located in the heart of the city on the public square. People read it, printed it, translated it, and shared its ideas with others throughout Germany and the rest of Europe, and thus the Reformation began.

But Jesus, of course was THE original crowd SOURCE. He spent a good deal of his ministry among the crowds. In the wonderful miracle known as the “Feeding of the Five Thousand,” we see him at his crowdsourcing best:

13-14 When Jesus got the news, he slipped away by boat to an out-of-the-way place by himself. But unsuccessfully—someone saw him and the word got around. Soon a lot of people from the nearby villages walked around the lake to where he was. When he saw them coming, he was overcome with pity and healed their sick.

15 Toward evening the disciples approached him. “We’re out in the country and it’s getting late. Dismiss the people so they can go to the villages and get some supper.”

16 But Jesus said, “There is no need to dismiss them. You give them supper.”

17 “All we have are five loaves of bread and two fish,” they said.

18-21 Jesus said, “Bring them here.” Then he had the people sit on the grass. He took the five loaves and two fish, lifted his face to heaven in prayer, blessed, broke, and gave the bread to the disciples. The disciples then gave the food to the congregation. They all ate their fill. They gathered twelve baskets of leftovers. About five thousand were fed.

Did you notice how that went? The disciples were expecting Jesus to come up with the meal. Jesus told the twelve to figure something out. They came up with five loaves and two fish, and lunch was served on the lawn. So Jesus sourced the miracle, and the crowd sourced the “re-source.”

What resource are you holding onto that would be better shared with the crowd? Where can you offer your expertise, your ideas, or your opinions in a way that constructively benefits others? Where is God calling you to take the Good News out into the public square and re-form the people? 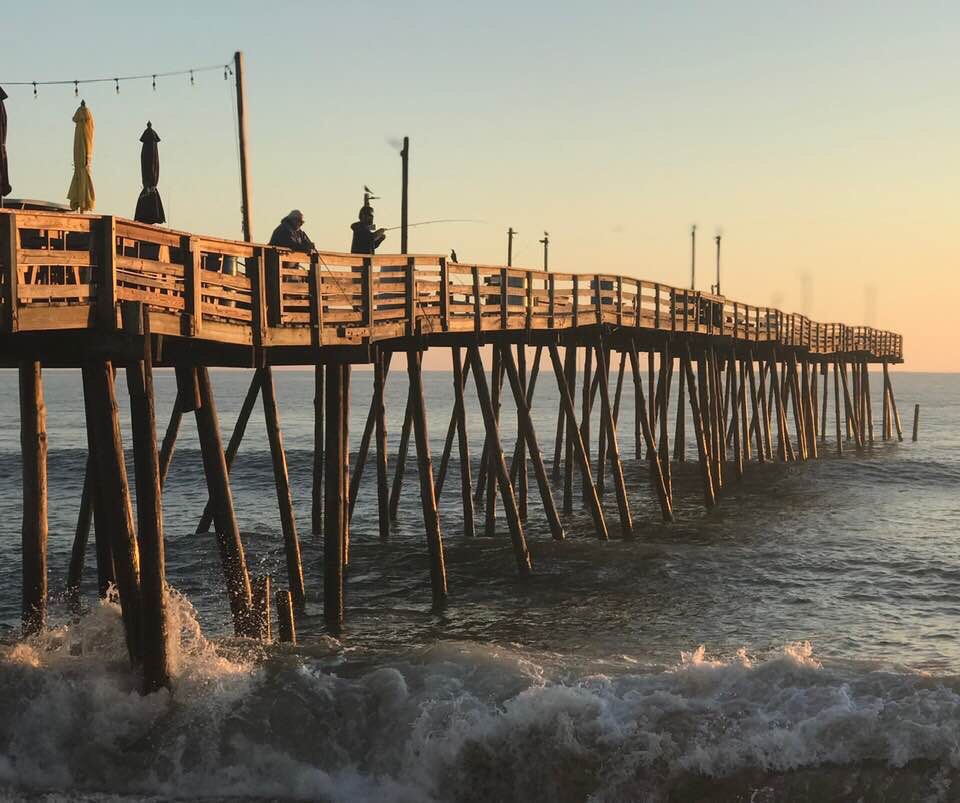