While this could very well be something you hear at the local bar around 8PM from the fellow who arrived at Happy Hours, that is actually not the context we are considering today. The word “buzz” has a lot of fun applications: it can be a humming sound, a group expression of excitement and activity, the hurried motions of someone moving quickly, a military man’s crew cut, the activity of pressing a buzzer, and even making a telephone call (especially if you’re British. “Give you a buzz later, yah?”)

But none of those are the context we are considering today.

If you can guess where this is going, raise your Fitbitted arm. Yes, “I just buzzed” is something Fitbit wearers shout gleefully as they accomplish a pre-programmed goal of whatever number of steps they want to accomplish every day. FitBit rewards the walker by vibrating and flashing, creating a Pavlovian response that is addicting. Many Fitbit wearers can describe the utter devastation of realizing that their Fitbit didn’t charge, or they left it at home….it is as though NOTHING (IN LIFE!) COUNTS if you don’t get the buzz. Never mind that you did the walking and your body benefited, if you don’t get the buzz, it’s game over.

I think it is safe to say that Paul never wore a Fitbit, but he knew a lot about setting goals and getting your steps in:

4 1-3 In light of all this, here’s what I want you to do. While I’m locked up here, a prisoner for the Master, I want you to get out there and walk—better yet, run!—on the road God called you to travel. I don’t want any of you sitting around on your hands. I don’t want anyone strolling off, down some path that goes nowhere.

And mark that you do this with humility and discipline—not in fits and starts, but steadily, pouring yourselves out for each other in acts of love, alert at noticing differences and quick at mending fences.

How incredibly rich is this? Walk or run on the road God called YOU to travel. Wow. Paul reminds us that each of us has a different road. We are all headed to the same destination, but our roads are deliberately different. This means we dare not judge someone else’s path. Those who have walked the road to Emmaus are called to be gentle in their responses to those who won’t walk that road. Those who have had Damascus road conversions are expected to be patient with those whose faith grows over decades of contemplation. This is truly one thing where the destination outweighs the journey. God doesn’t care how you get there, as long as you get there.

This is why Paul charges us to go down our own path with HUMILITY and DISCIPLINE. Humility is a quality of having a modest lack of pride in one’s own progress. Discipline is the characteristic that will keep us moving forward in our maturity.

It’s a charge to pour ourselves out for others in acts of love, celebrating, rather than criticizing, each other’s differences. It’s a charge to eliminate the barriers between religious experiences and denominations, and ACCEPT one another as God has accepted and called each of us.

Where is God calling you to mend some fences today, in the name of the Lord? What steps should you take to come alongside of someone whose faith journey is different or even absent, and in need of unbiased encouragement? I suspect that if you take the first step, the buzz you receive will worth it in the end. Walk on! 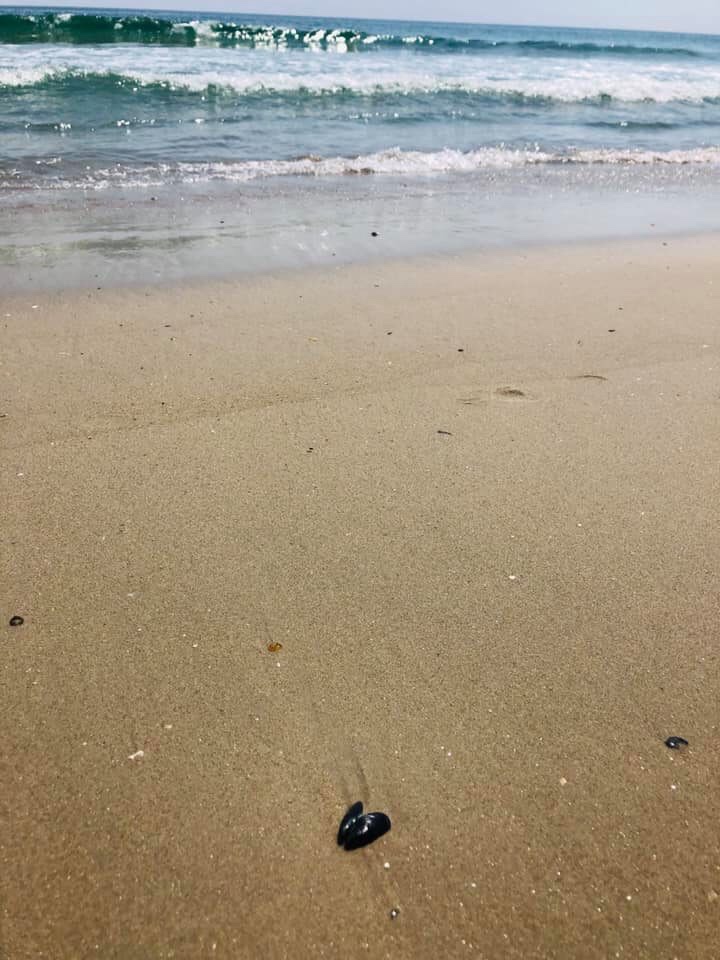