Have you ever had a never-ending week that turned into a never-ending weekend that suddenly became the middle of the next week, and you had not yet come up for air? And then it became a month, then a year, then a life of never ending-ness? I think this is why God created the second wind. Were it not for our ability to catch a second wind, we would have all burned out decades ago.

So let’s talk about second winds for a second. (See what I did there?) According to Grammerist.com, a second wind is defined as:

A second wind is a renewed sense of vigor after becoming fatigued, a fresh conviction that one is able to achieve one’s goal, a burst of energy following exhaustion. The word wind, in this case, refers to breath. The idea is that one becomes fatigued and is out of breath, and then becomes reinvigorated and catches one’s breath. The term second wind may be used to mean a burst of energy after one becomes physically fatigued, or it may mean a burst of energy when one is mentally or spiritually fatigued. The term second wind was first used in the 1830s, to mean a renewed sense of vigor when one has become tired from physical exertion.

I love the fact that this definition mentions becoming spiritually fatigued. Spiritual fatigue can happen just like any other fatigue. When we push hard at something, even the rewarding task of spiritual development, worship, sharing the good news with others, trying to be a light in the darkness, or just getting through the day without punching somebody in the throat, exhaustion can happen.

We are living in a time when hate, anger, hostility, rudeness, and viral vomiting are the norm. These things hurt our spirit. These things exhaust our souls. It is exhausting to be the light when people feel the freedom to bash, criticize, condemn, and bully others on every social media platform, news program, and radio show that we turn on. We are surrounded by a cacophony of negative noise that makes in impossible to hear anything good or wholesome. And that wears us out.

Are you worn out? Need a second wind?

I think there are two things to keep in mind when your will to go forward goes backward and you just want to sit down and stop.

First, sit down and stop. The whole reason God created the sabbath is so that we would stop everything and have a sabbath rest. Some days you just need a day of disconnected, unplugged solitude in order to recharge. Pushing when you have absolutely nothing left in your tank just means your engine will stop anyway, just farther down the road.

Discipline in a Long-Distance Race

12 1-3 Do you see what this means—all these pioneers who blazed the way, all these veterans cheering us on? It means we’d better get on with it. Strip down, start running—and never quit! No extra spiritual fat, no parasitic sins. Keep your eyes on Jesus, who both began and finished this race we’re in. Study how he did it. Because he never lost sight of where he was headed—that exhilarating finish in and with God—he could put up with anything along the way: Cross, shame, whatever. And now he’s there, in the place of honor, right alongside God. When you find yourselves flagging in your faith, go over that story again, item by item, that long litany of hostility he plowed through. That will shoot adrenaline into your souls!

When you see yourself flagging in your faith, take a breath, stop to rest, wait for the second breath to come, and remember why you are doing this. Remember what Jesus plowed through. Remember the story, every step of the way, and how Jesus plowed through all the hate, anger, and hostility that he had to overcome.

YOU are the light of the world. YOU are the salt of the earth. You got this.

Take a breath, and then a second breath, recharge, and get back in the race. And keep your eyes on Jesus, who both began and finished this race we are running. God is at the finish line, so breathe. 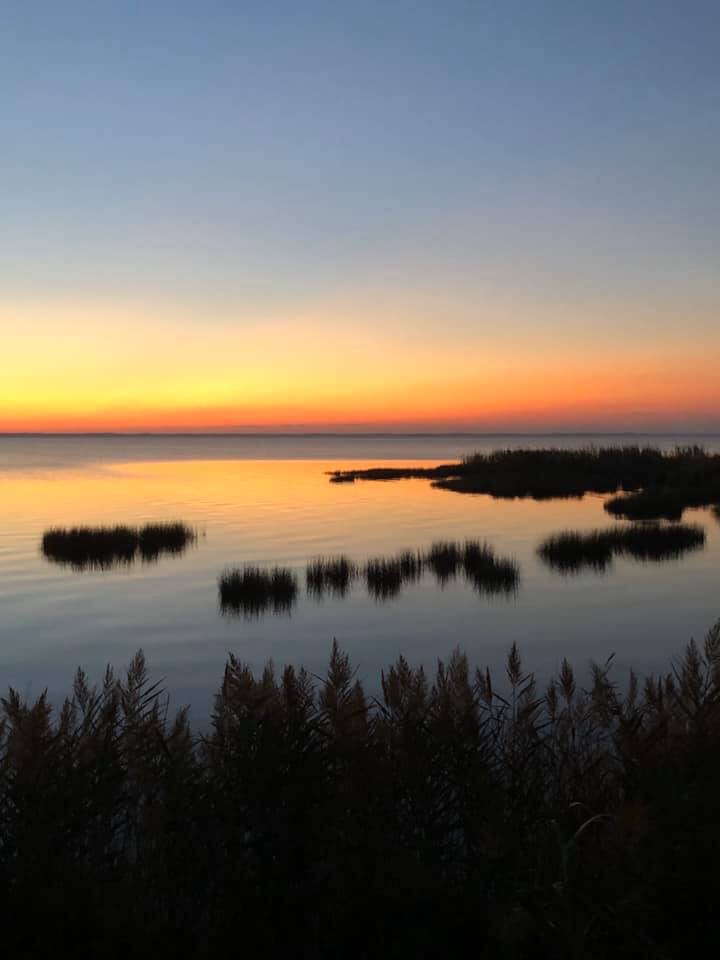